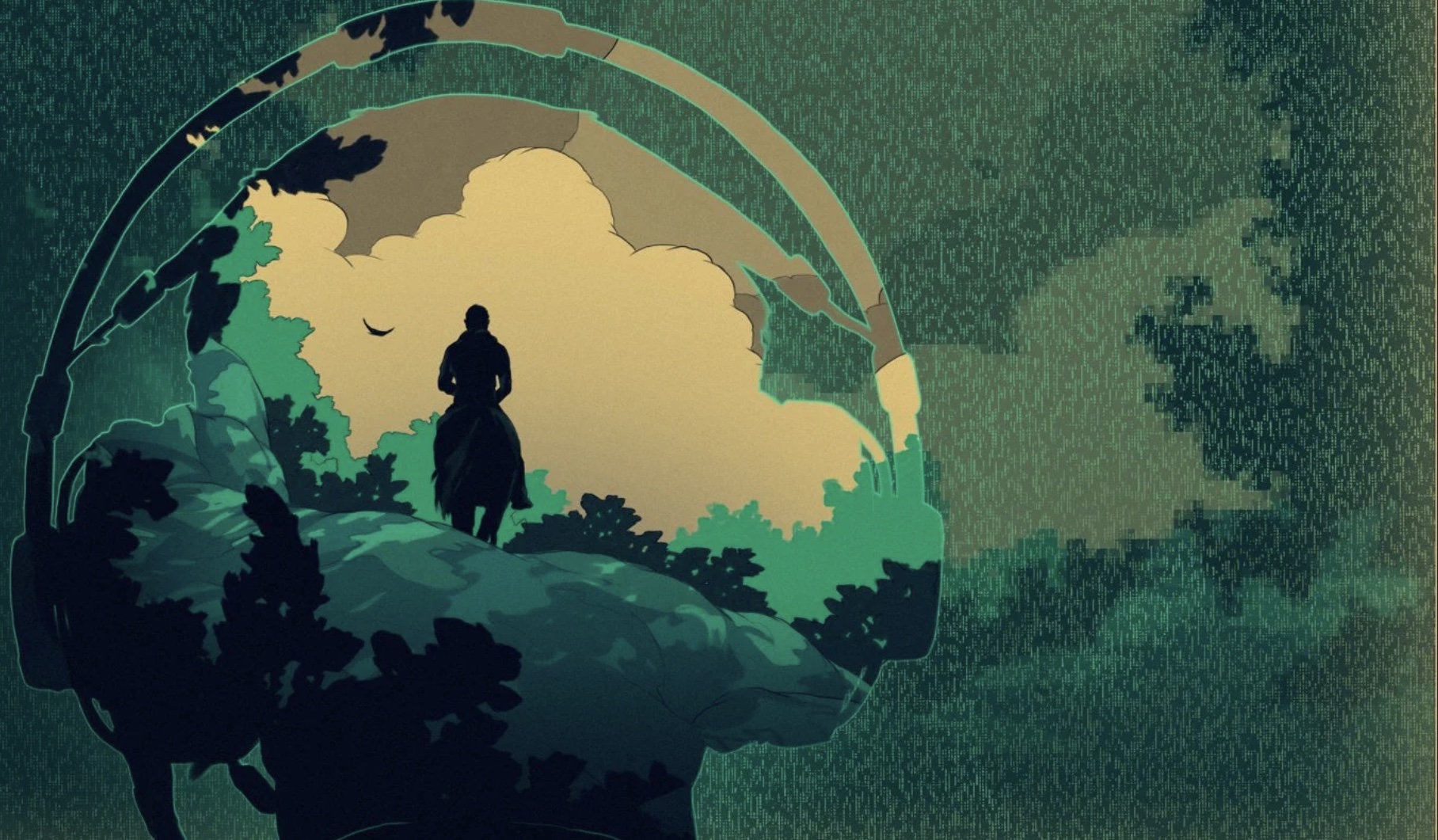 The Twelve Steps and the Virtues. (Part 4)

Step 8) “Made a list of all persons we had harmed, and became willing to make amends to them all.”

The first eight of the twelve steps remind me of the “Contemplation” prompts for each of the Fifty-two virtues in Little Book of Virtues. Living a virtue means coming to understand that virtue and it’s significance. It means your heart has a chance to absorb truth, to become illuminated. And that’s what the first Eight Steps are attempting to do for the addicted. “…became willing…” it says in Step Eight. Going back to Step One, we weren’t “willing.” By Step Eight, we “became” willing. We had a heart change.

Step 9) “Made direct amends to such people wherever possible, except when to do so would injure them or others.”

Now, in Step Nine, it’s time to move on to the “Action” part of our practice! It’s time to practice the virtues of Reconciliation and Restoration. It’s time to make amends. Making amends is very similar to “practicing” the virtues. Making amends involves creativity, with lots of options at your disposal. Of course we don’t want to injure anyone, hurt anyone; that would not be a virtuous, loving thing to do.

Step 10) “Continued to take personal inventory and when we were wrong promptly admitted it.”

So in Step Nine, we began to take action and make amends. But we never stop the “Contemplation” portion. Practicing the virtues is a life-long day by day endeavor… so is staying sober and clean.  Always contemplating, always taking action prompted by our contemplation. “Take personal inventory” equals…contemplation. And where we fall short, we “admit” it. We confess it. We own it.

We will finish up this little study on the Twelve Steps and the Virtues next week. I sincerely hope that you or someone you know might benefit from AA…and from studying and practicing the Virtues.