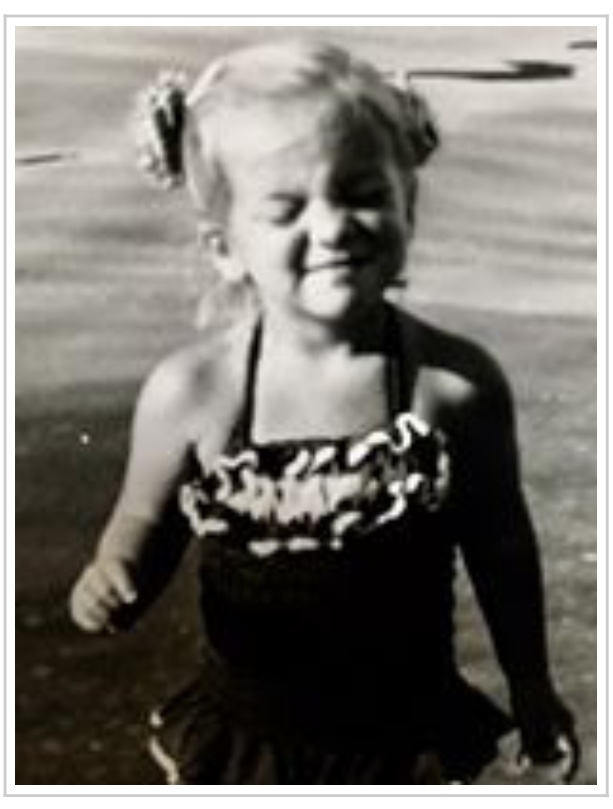 5) “Admitted to God, to ourselves, and to another human being the exact nature of our wrongs.”

There’s that word “admitted” again. As I pointed out, it can be found in three of the twelve steps. It’s important!  For an alcoholic or an addict, it might be the toughest part of getting and staying sober. Maybe you’ve heard that phrase “They are in denial.” It just means they won’t admit their weakness, their addiction. Maybe admitting it to others means we have to admit it to ourselves…and that can seem so (temporarily) painful, embarrassing, destructive to our ego, our sense of self-worth, our value. I say “we” have to admit it, because I believe we all have weak spots, raw spots, yes, addictions.  Some addictions are just more socially acceptable than others, maybe easier to hide.

I posted on Facebook this past week a very pointed little quote regarding the virtue of “Kindness.”  It went something like “If you have a choice between being right and being kind, choose kindness.” Kindness is much more life-giving. I “admitted” in my post that there have been many times when I chose being right over being kind. Maybe I’m “addicted” to being right? In that post I admitted it, recognized it, confessed it, owned it. I made myself vulnerable in doing so, vulnerable to judgment, but also open to receiving grace and mercy (more virtues) from others…but mostly from my self. Admitting a fault or addiction can be hard, but it is so empowering, and it is the first step often times in overcoming.

6) “We are entirely ready to have God remove all these defects of character.”

Can I be so bold as to say “remove AND REPLACE” all these defects of character? And that is the purpose of “Little Book of Virtues.” To name the opposites of “defects of character” and to contemplate on those opposites (the virtues) and work on reflecting these virtues in our daily life…instead of the defects they replace.

7) “Humbly asked Him to remove our shortcomings.”

Six and Seven seem to be the same thing to me. In Six, we are asking the “higher power” for help in removing and replacing “defects of character.” In Seven we are asking for help in removing “our shortcomings.” The point is, we need help! I personally rely on that divine help (grace, mercy, illumination, revelation, etc.) to overcome my many shortcomings. At the same time, I recognize that I was created with free will, the freedom to choose, and it’s up to me how I exercise that freedom. I think there is a “cooperation” that happens. Jesus healed the blind man, but the blind man had to go wash in the pool of Siloam for the healing to be complete. And, it’s a process! One step at a time.

At the bottom of the page, you can sign up to be notified when I blog…if you haven’t already.