A great man is always willing to be little.

Humility is a deep knowing that no one is more or less significant than anyone else.

“It’s a terrible mistake to think you have to have an opinion on everything.”  (Warren Buffett)

“And it’s an even bigger mistake to think you must always express that opinion.” (Art Nicklaus)

“Why speak this way of people you don’t even know?” –David Dark

My dear friend and contributor to Little Book of Virtues, Wendy Bolender, submitted the following:

“Source of All Blessings,
you bless us with humility —

That down-to-earth quality that has nothing in common with humiliation but makes us stand tall and acknowledge both the humus that feeds us and the stars to which we aspire.

May I learn to practice, and to honor in others, this sparkling humility which is the dignity that we, as human beings cannot afford to lose.”

1 Corinthians 8:1-2 TPT
“It seems that everyone believes his own opinion is right on this matter. How easily we get puffed up over our opinions! But love builds up the structure of our new life.  If anyone thinks of himself as a know-it-all, he still has a lot to learn…”

“Are you not thirsty?” said the Lion.

“I am dying of thirst,” said Jill.

“Then drink,” said the Lion.

The Lion answered this only by a look and a very low growl. And as Jill gazed at its motionless bulk, she realized that she might as well have asked the whole mountain to move aside for her convenience.

The delicious rippling noise of the stream was driving her nearly frantic.

“Will you promise not to — do anything to me, if I do come?” said Jill.

“I make no promise,” said the Lion.

Jill was so thirsty now that, without noticing it, she had come a step nearer.

“Then you will die of thirst,” said the Lion.

“Oh dear!” said Jill, coming another step nearer. “I suppose I must go and look for another stream then.”

“There is no other stream,” said the Lion.”

“Most people can’t handle uncertainty,” says Dr Frank Farley, a psychologist at Temple University and former president of the American Psychological Association. “You can either look at uncertainty as a challenge and as fascinating and interesting, or look at it with fear. So it’s an impediment to progress.” 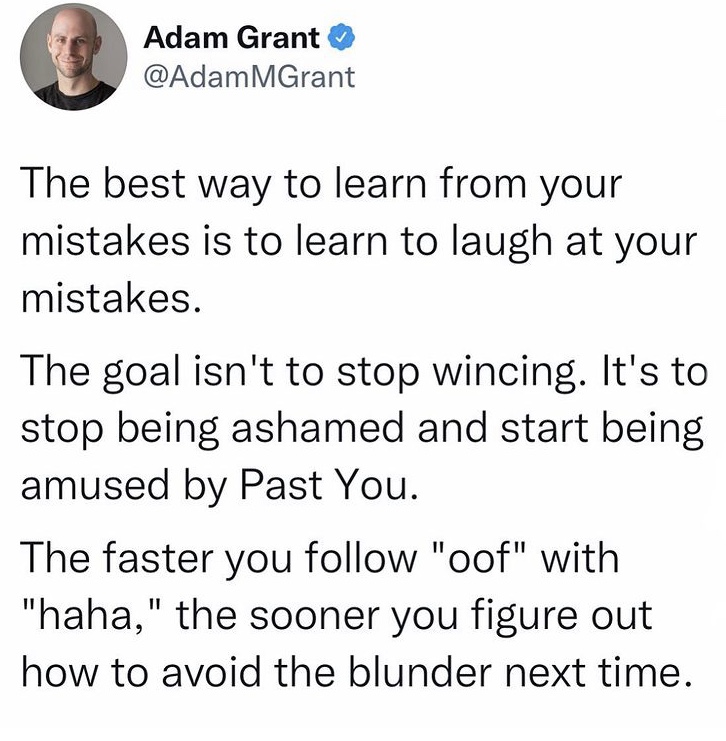