Friendship is the hardest thing in the world to explain. It’s not something you learn in school. But if you haven’t learned the meaning of friendship, you really haven’t learned anything.

A real friend encourages first, corrects us when needed, and bears with our faults.

“Friendship is contingent on love—real love: compassion, empathy, reaching out, going beyond what we imagine is possible. That is the command: love. And if we reach out in love, friendship is the result, even friendship with God. Friendship is mutual, a hand extended and another reaching back. . . . Friendship is an eternal circle, the ceaseless reaching toward one another that strengthens us and gives us joy.”  –Diana Butler Bass

November 7, 2021, shared by my true and precious friend Wendy Bolender:

“The ultimate touchstone of friendship is witness, the privilege of being seen by someone and the equal privilege of being granted the sight of the essence of another.
To have walked with them and to have believed in them, and sometimes just to have accompanied them, for however brief a span, on a journey that is impossible to accomplish alone.” 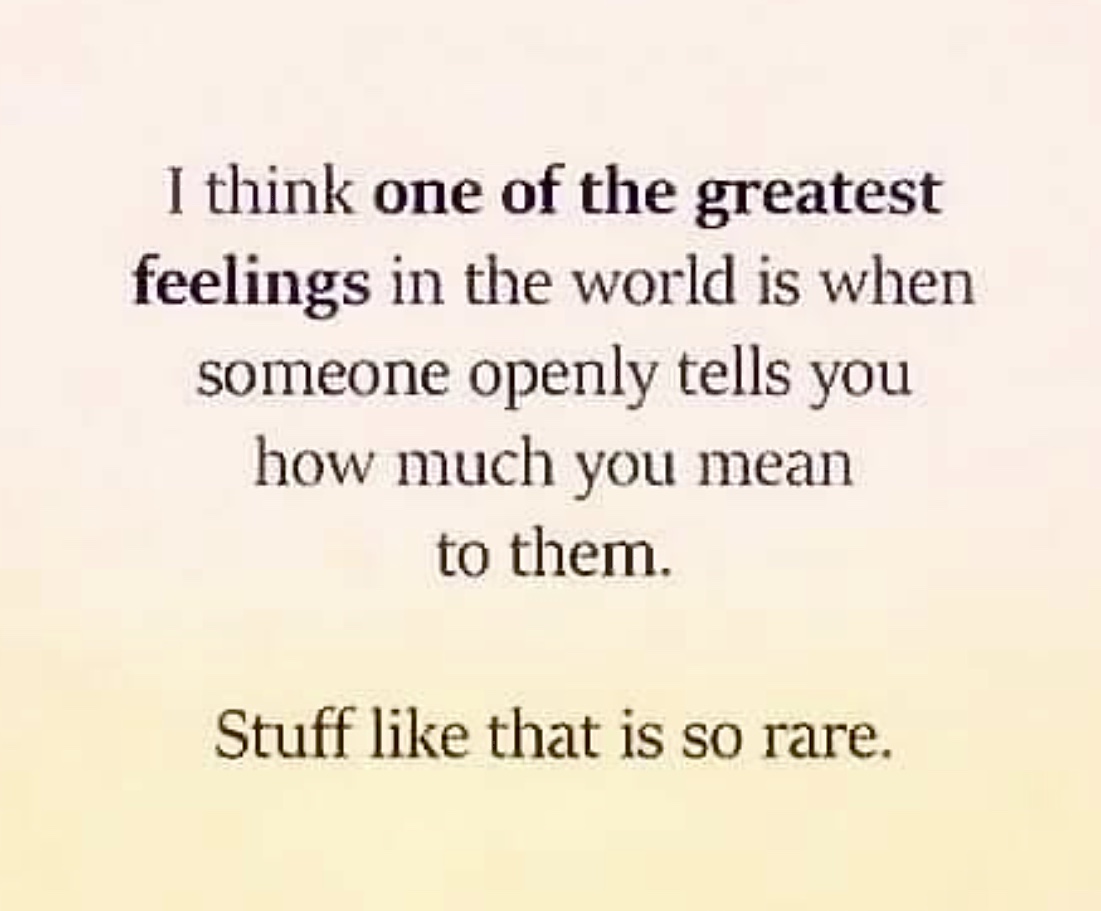 Damon and Pythias had been the best of friends since childhood. Each trusted the other like a brother, and each knew in his heart there was nothing he would not do for his friend. Eventually the time came for them to prove the depth of their devotion. It happened this way.

Dionysius, the ruler of Syracuse, grew annoyed when he heard about the kind of speeches Pythias was giving. The young scholar was telling people that no man should have unlimited power over another, and that absolute tyrants were unjust kings. In a fit of rage, Dionysius summoned Pythias and his friend. “Who do you think you are, spreading unrest among the people?” he demanded. “I spread only the truth,” Pythias answered.. “There can be nothing wrong with that.” “And does your truth hold that kings have too much power and that their laws are not good for their subjects? ” Pythia answered “If the king has seized power without permission of the people, then that is what I say.”

“This kind of talk is treason,” Dionysius shouted. “You are conspiring to overthrow me. Retract what you’ve said or face the consequences.”  “I will retract nothing,” Pythias answered. “Then you will die. Do you have any last requests?” “Yes, Let me go home long enough to say goodbye to my wife and children and to put household in order.” “I see you not only think I am unjust, you think I’m stupid as well,” Dionysius laughed scornfully. “If I let you leave Syracuse, I have no doubt I will never see you again.” “I will give you a pledge,” Pythias said.  “What kind of pledge could you possibly give to make me think you will ever return?” Dionysius demanded. At that instant Damon, who had stood quietly besides his friend, stepped forward.. “I will be his pledge,” he said. “Keep me here in Syracuse, as your prisoner, until Pythias returns. Our friendship is well known to you.You can be sure Pythias will return so long as you hold me.”

Dionysius studied the two friends silently,” Very well,” he said at last. “But if you are willing to take the place of your friend, you must be willing to accept his sentence if he breaks his promise. If Pythias does not return to Syracuse, you will have to die in his place.” “He will keep his word,” Damon replied. “I have no doubt of that.” Pythias was allowed to go free for a time, and Damon was thrown into prison. After several days, when Pythias failed to reappear, Dionysius’s curiosity got the better of him, and he went to the prison to see if Damon was yet sorry he had made such a bargain. “Your time is almost up,” the ruler of Syracuse sneered. “It will be useless to beg for mercy. You are a fool to rely on your friend’s promise. Did you really think he would sacrifice his life for you or anyone else?” “He has merely been delayed,” Damon answered steadily. “The winds have kept him from sailing, or perhaps he has met with some accident on the road. But if it is humanly possible, he will be here on time. I am confident of his virtue as I am of my own existence.”

Dionysius was startled at the prisoner’s confidence. “We shall soon see,” he said, and left Damon in his cell. The fatal day arrived. Damon was brought from prison and led before the executioner. Dionysius greeted him with a smug smile. “It seems you friend has not turned up,” he laughed. “What do you think of him now?”  “He is my friend,” Damon answered. “I trust him.” Even as he spoke, the doors flew open, and Pythias staggered into the room. He was pale and bruised and half speechless from exhaustion. He rushed to the arms of his friend. “You are safe, praise the gods,” he gasped. “It seemed as though the fate was conspiring against us. My ship was wrecked in a storm, and then bandits attacked me on the road. But I refused to give up hope, and at last I’ve made it back on time. I am ready to receive my sentence of death.”

Dionysius heard his word with astonishment. His eyes and his heart were opened. It was impossible for him to resist the power of such constancy. “The sentence is revoked,” he declared. “I’ve never believed that such faith and loyalty could exist in friendship. You have shown me how wrong I was, and it is only right that you be rewarded with your freedom. But I ask that in return you do me one great service.” “What service do you mean?” the friends asked.  Dionysius replied, “Teach me how to be part of so worthy a friendship.”

“A relationship never dies a natural death. It is murdered by Ego, Attiutde and Ignorance.”    –Srinivas Shenoy 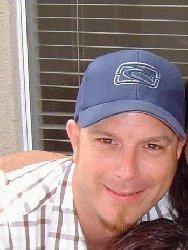 I’ve been lucky enough in my life to have a friend with the best people skills I’ve ever seen. My friend Bert, who has struggles of his own, has always been there for others and managed to put his own problems behind him. Whether it was just something as simple as feeling a little lonely and needing to talk to someone, to needing a caregiver because you were not feeling well, he was always there. He’s quick witted, loving, and always kept a cool head in every situation. He has been the best example of “Do unto others as you would have them do unto you” I have seen in my life, and I am so happy to have been best friends for quite some time.

True Friendship is the least jealous of loves. Two friends delight to be joined by a third, and three by a fourth, if only the newcomer is qualified to become a real friend. They can then say, as the blessed souls say in Dante, “Here comes one who will augment our loves.” For in this love “to divide is not to take away.” 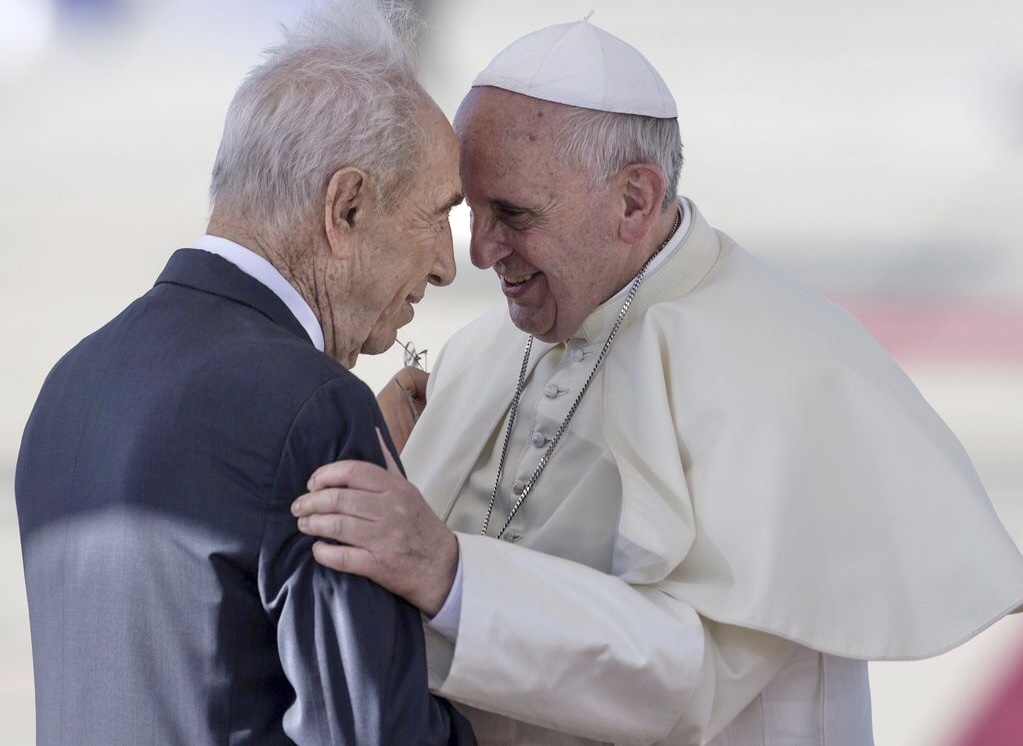 From Danielle Shroyer, The Soul Ninja:

Verse 5 of the 37 verses tells it to us straight: give up bad friends. It says,

With some friends, the three poisons keep growing,

While loving-kindness and compassion fall away.

Give up bad friends- this is the practice of a bodhisattva.

Sometimes when we get older, we realize our parents were right about a few things. If your parents were anything like mine, they regularly said something like: choose your friends wisely. You become what they are. And it’s true. The people we spend time with shape the kind of character we have, and the people we become.

As Thubten Chodron writes, “Making good friends is incredibly important on the path. Our spiritual heart is the most important part of ourselves, and if we associate with people who value that, they will nurture that part of us.” It’s really that simple. She reminds us that it’s not about people being bad; it’s that our human habits are so contagious. We realize how easy it can be to fall into bad patterns that pull us away from compassion and virtue. Why would we surround ourselves with people that tug at our worst inclinations when we could be around people who nurture the goodness in us?!

Of course, it’s difficult to make changes when you realize a friend brings out less than your best. But is politeness worth your spiritual maturity? Verse 5 suggests that spiritual maturity requires this level of honesty, even if it leads to hard conversations.

Dilgo Khyentse reminds us that it’s not just bad friends we need to give up. This verse also applies to the teachers and mentors we follow. He suggests that we choose our teachers, especially spiritual teachers, very carefully. If they don’t embody the kind of person we want to become, we need to find someone else to lead us. Imagine how the world would change if we consistently chose leaders with integrity.