Confidence…thrives on honesty, on honor, on the sacredness of obligations, on faithful protection and on unselfish performance. Without them it cannot live.

Confidence is not cockiness—real confidence is quiet. It involves listening, waiting, and at the right time, it results in decisive action. 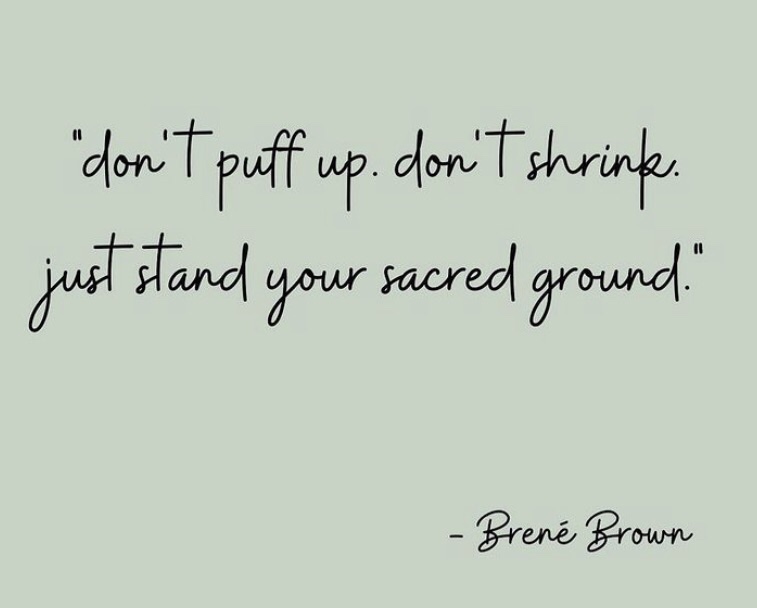 Author’s note: True confession: It makes me nervous putting the “Little Book of Virtues” out there for all the world to see. Well at least my little world!  I know many will see it as “pie-in-the-sky” optimism and idealism that hasn’t a chance in a billion of coming into being. I fear being mocked, even behind my back. But at the same time…”I have a dream…” I want to join Martin Luther King Jr. and others in dreaming and hoping for a better world:

“One of the most prominent prophets in recent American history is Martin Luther King Jr. Like the prophets of Israel, he saw not just what was wrong with his nation, but how it might be restored to the promise upon which it was founded. The Reverend Dr. Kelly Brown Douglas writes about King’s prophetic vision for racial justice, suggesting that it was made possible by the “moral imagination” he learned through the Black church and faith. She writes:

In his famous “I Have a Dream” speech in 1963, King’s prophetic, moral imagination is on full display:

“Even though we must face the difficulties of today and tomorrow, I still have a dream. It is a dream deeply rooted in the American dream that one day this nation will rise up and live out the true meaning of its creed—we hold these truths to be self-evident, that all men are created equal. . . .”

“I have a dream my four little children will one day live in a nation where they will not be judged by the color of their skin but by the content of their character. I have a dream today!”

“I have a dream that one day, down in Alabama, with its vicious racists, with its governor having his lips dripping with the words of interposition and nullification, that one day, right there in Alabama, little black boys and black girls will be able to join hands with little white boys and white girls as sisters and brothers. I have a dream today!” 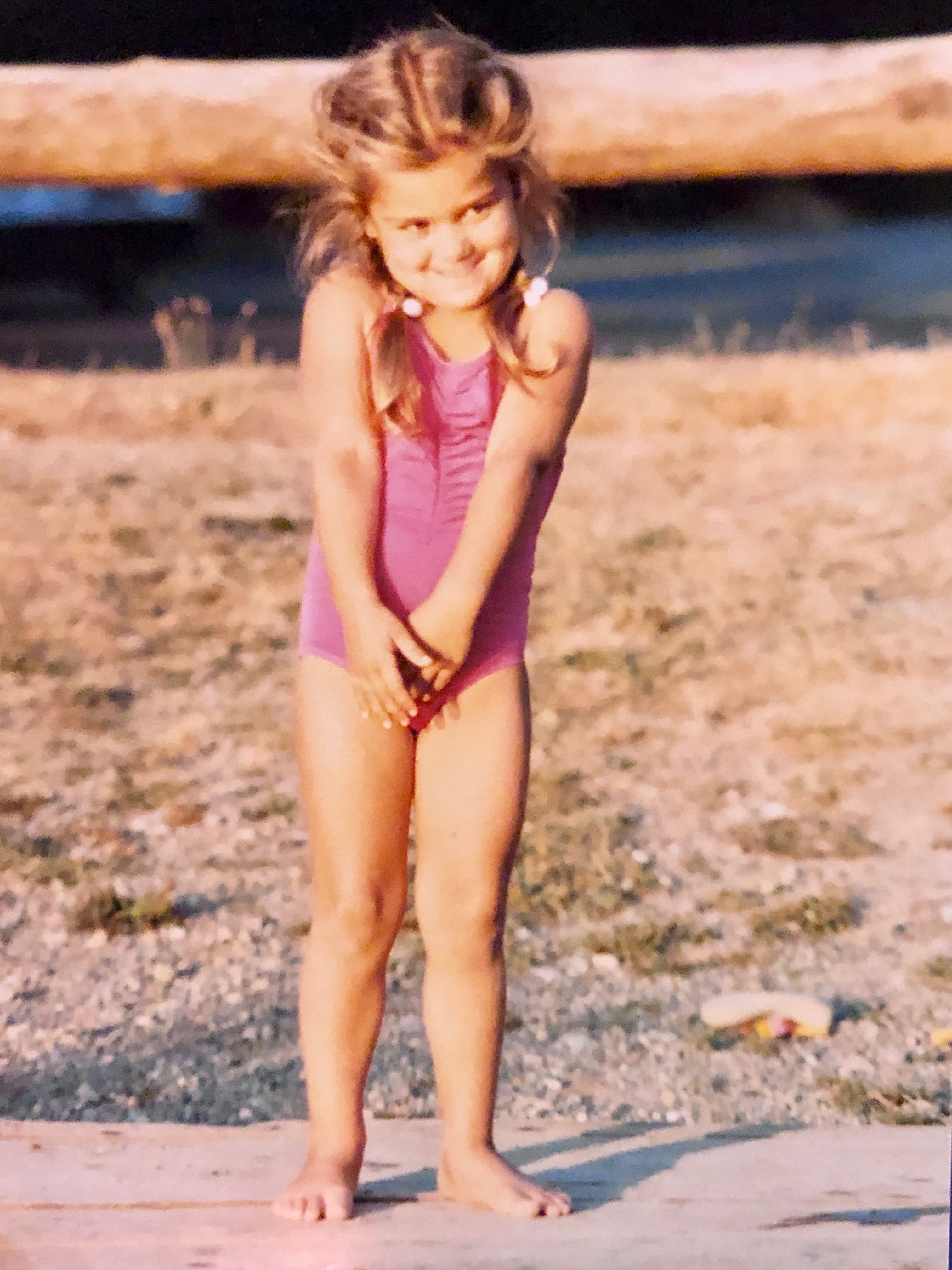 My youngest daughter Carly comes to mind when I think of people who walk in confidence. Like all of us, Carly has had her hard times and struggles over the years, but she always comes out the other side stronger, wiser, and still confident. She is confident in who she is, her gifts and skills (which are many), her relationships (with God and with others), her strength and courage. Maybe some of her confidence comes from being the youngest in our family…she was bound and determined it seemed from birth, to keep up with brother and sister, and she did just that!

An example of Carly’s early confidence that comes to mind is one time when her Grandma Ernestine took her, her sister and brother camping at Westport. There was a swimming pool at the campground where Carly and her siblings spent plenty of time. Carly was a natural athlete, and could excel at whatever she did; basketball, volleyball…and swimming. One day at the campground pool, an older boy challenged Carly to a race, from one end of the pool to the other. Carly shrugged her shoulders, lined up alongside the boy, and somebody said “Go!”

The boy got to the other end of the pool, touched the wall, and turned back to see how much he had beaten Carly by. The thing of it was, she had already finished the race, crawled out of the pool and was waiting for him to get there! For Carly, it was no big deal; her confidence has never been associated with cockiness. But that little boy was sure flabbergasted!